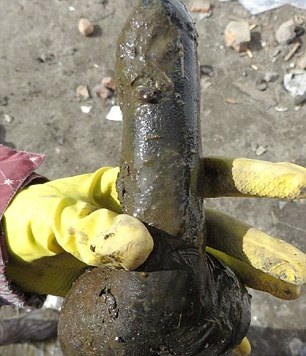 Pic shows: This large leather sex toy dating back to the 18th century was discovered during an excavation dig.

A large leather sex toy dating back to the 18th century has been found in an ancient toilet by archeologists in Poland.

A spokesman for the Regional Office for the Protection of Monuments in Gdansk which found the artificial penis in the Podwalu district of the city said: “It was found in the latrine and dates back to the second half of the 18th century.

“It is quite thick and rather large, made of leather and filled with bristles, and has a wooden tip that has preserved in excellent condition. Tt was probably dropped by someone in the toilet.

“Whether that was by accident or on purpose is anyones guess though.”

Archeologists at the site earlier discovered old swords leading them to suspect that the place was once a school of swordsmanship.

And an Austrian museum even has the world’s oldest condom on display together with four other condom fragments dated from around 1650.

These too was found in a toilet at Dudley Castle in England. 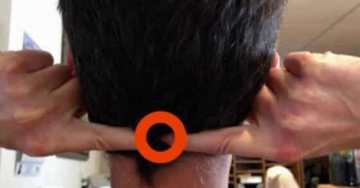 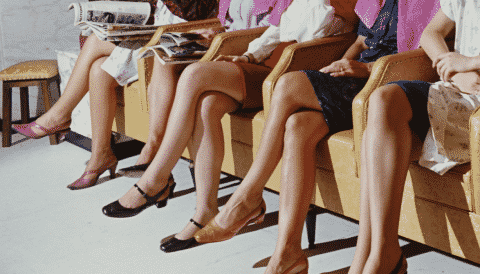 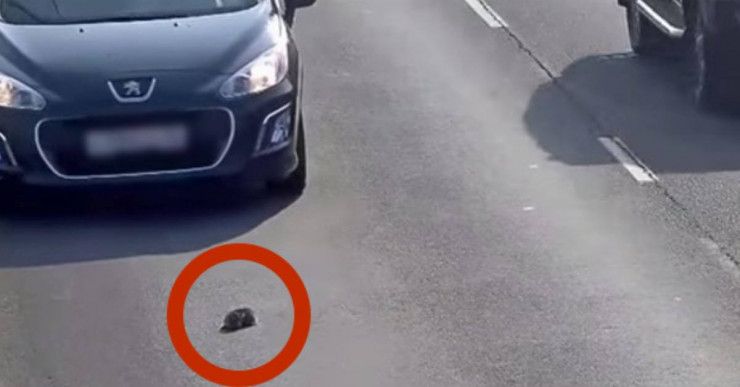 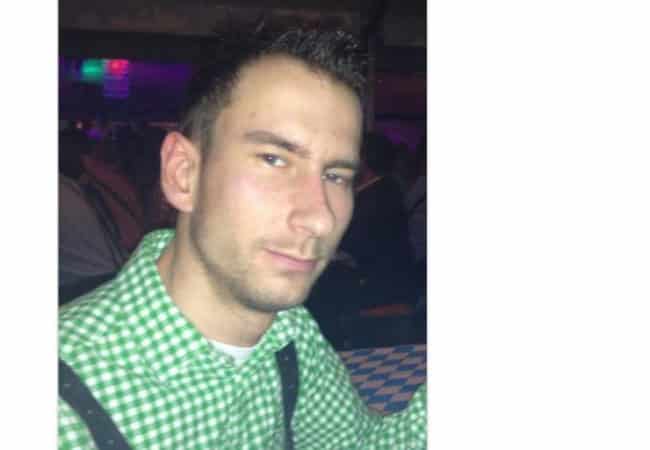 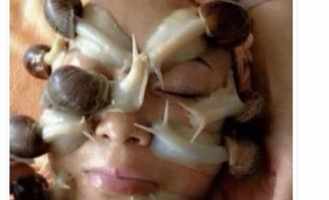 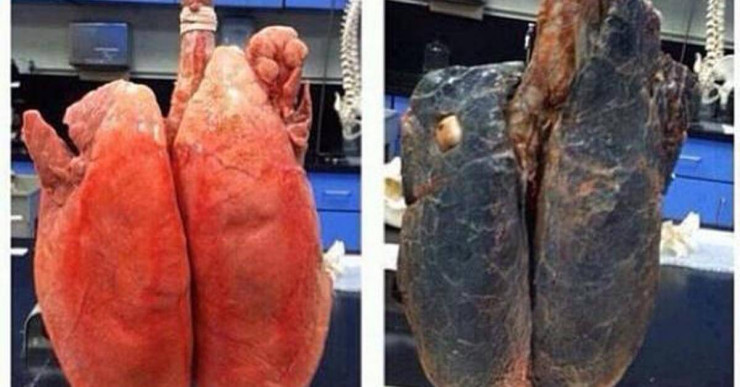 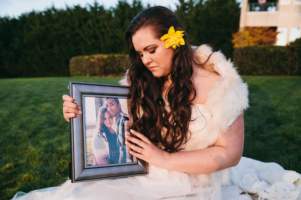 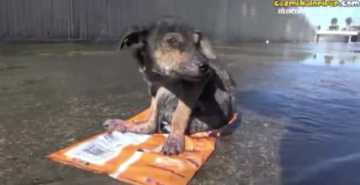 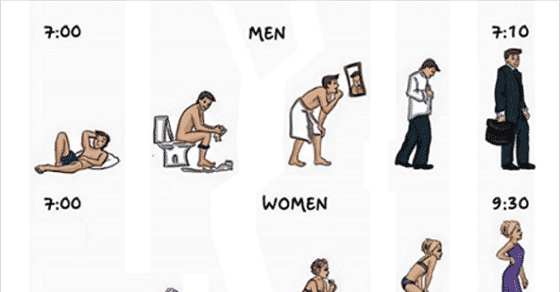 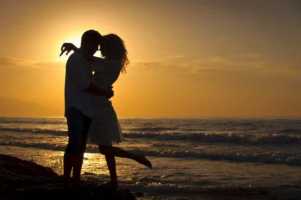 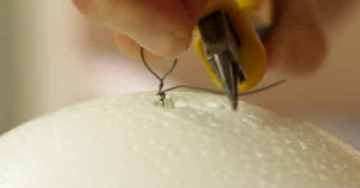 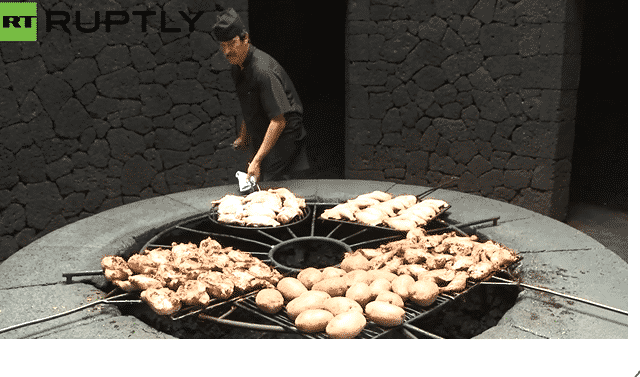