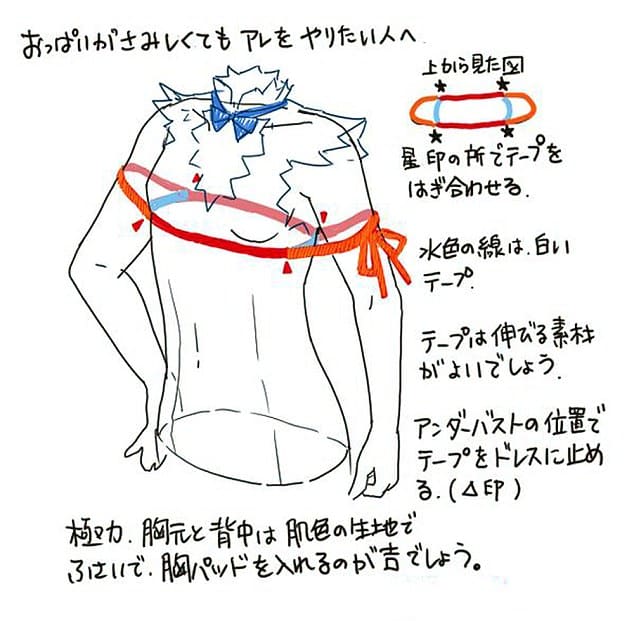 Pic shows: A diagram about the blue ribbon.

Tying a blue ribbon under their breasts to lift them up and make them more noticeable has become the latest fashion fad among Japanese women.

The idea was inspired by a new ‘anime’ cartoon character in the new hit show with the bizarre title of “Is It Wrong to Try to Pick Up Girls in a Dungeon”.

But the real interest was inspired by one of the female characters called Hestia who wears a skimpy dress covering breasts that remain remarkably pert thanks to the blue-ribbon running between her shoulders and under her breasts that helps to lift them each time she raises her arms.

Hestia has already created a trend among viewers, especially the ladies. Like her Greek goddess namesake, Hestia is depicted wearing a white robe, although she has updated it with a cut-out area in the chest similar to a boob shirt. Hestias trademark accessory is the blue ribbon that runs under her boobs and over her arms.

It has not only been picked up by cosplayers, who like to imitate anime characters, but has also been copied by girls in public, with many others posting images online. This includes snaps of dolls with a copycat costume, and even a Lego figure designed to look remarkably like the anime character.

In fact, for many fans, it seems as if the blue-ribbon worn by Hestia is about the only thing they are talking about. 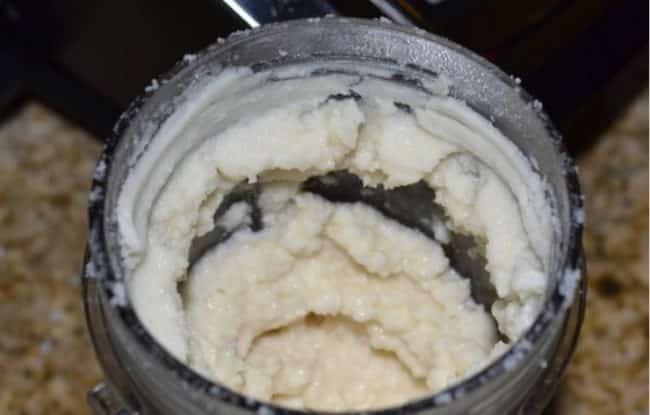 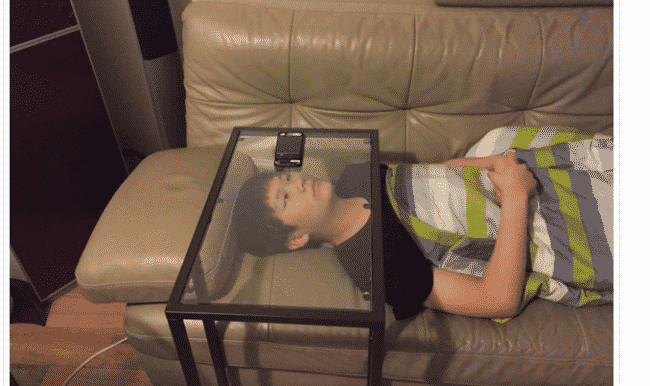 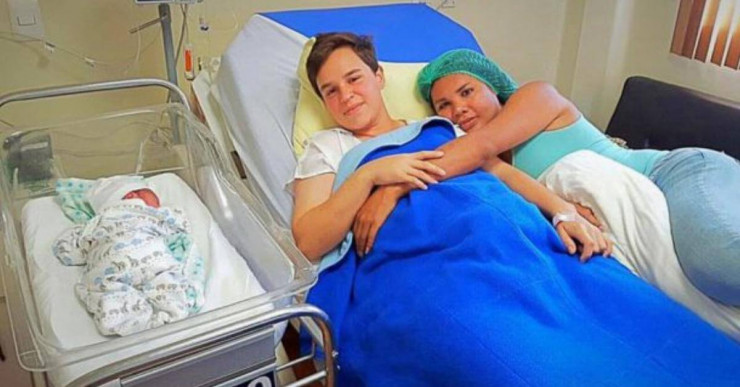 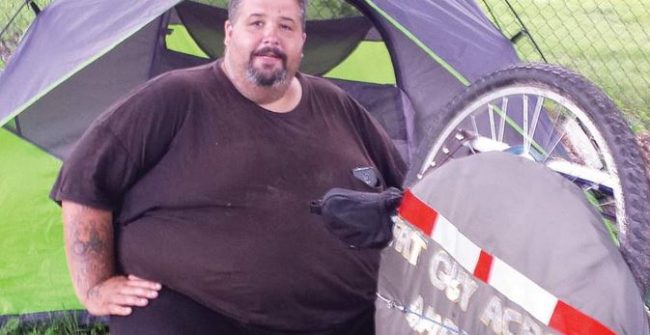 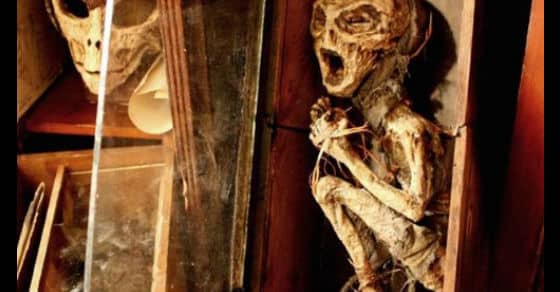 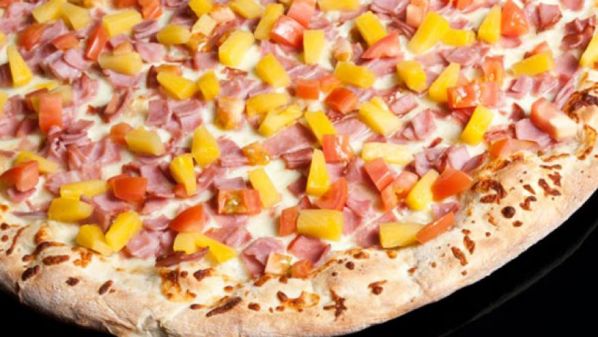 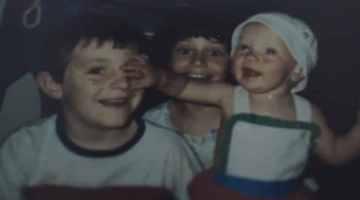 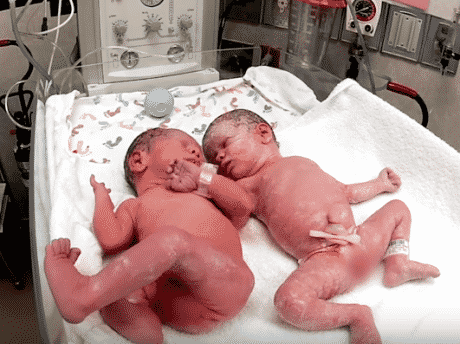 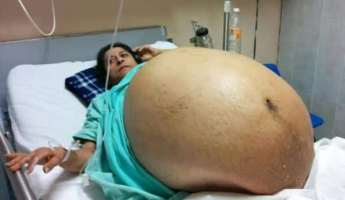 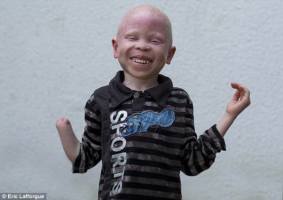 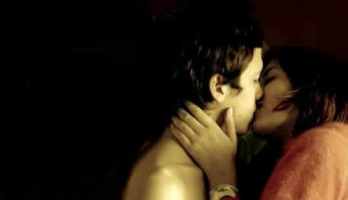